chevron_right
Who we are

The RSPO is managed by a Board of Governors comprised of 16 members, designated by the General Assembly for 2 years.

The first Board of Governors was elected at the inaugural General Assembly held on 6 October 2004. Through staggered voting, within each sector, half the Board of Governors is re-elected every year, at the Annual General Assembly of members of the members of the assembly. When a seat is due for election any member in good standing from the particular sector may offer themselves to be elected. Incumbents may offer themselves for re-election or may continue if there are no nominations within their respective categories for the Board of Governor seats. 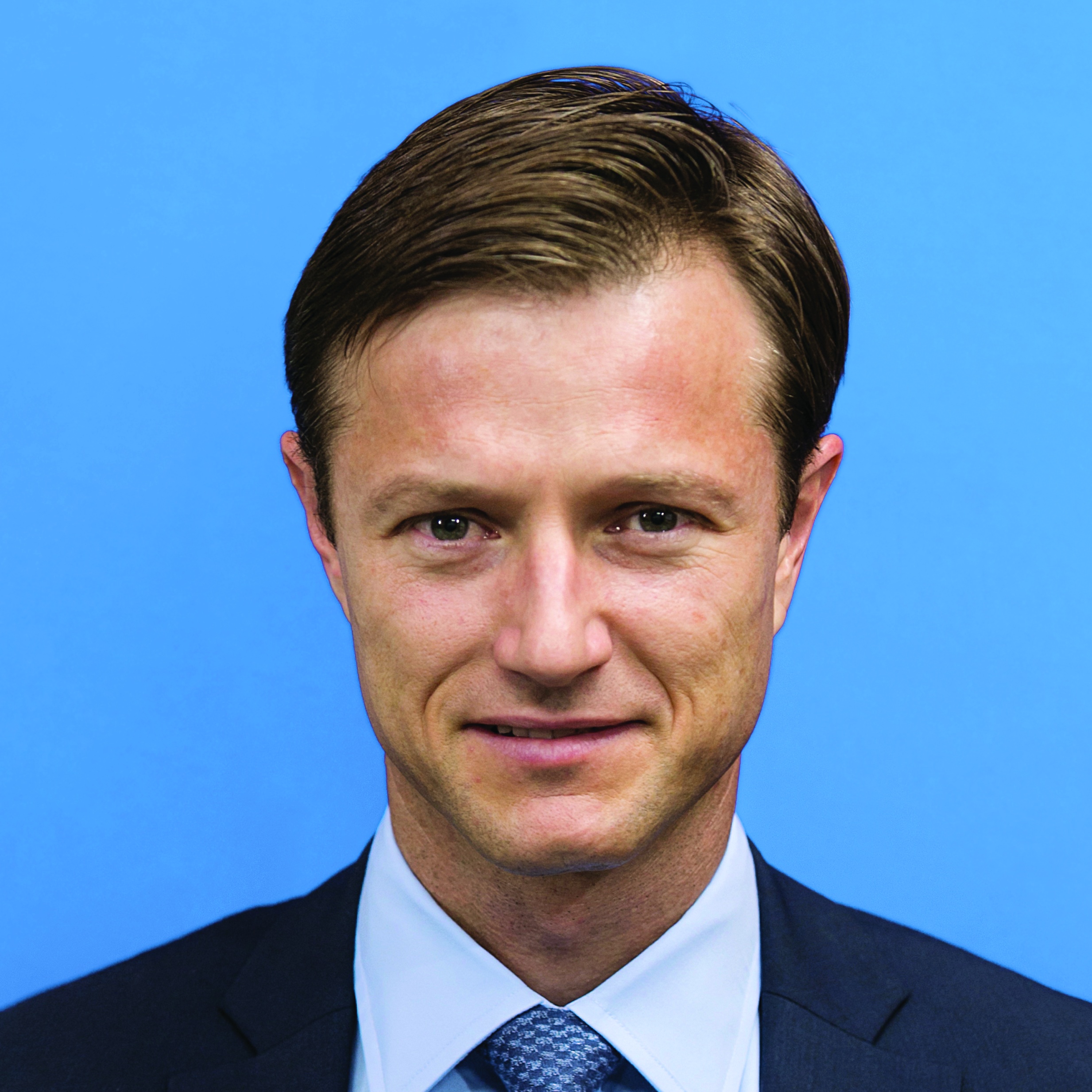 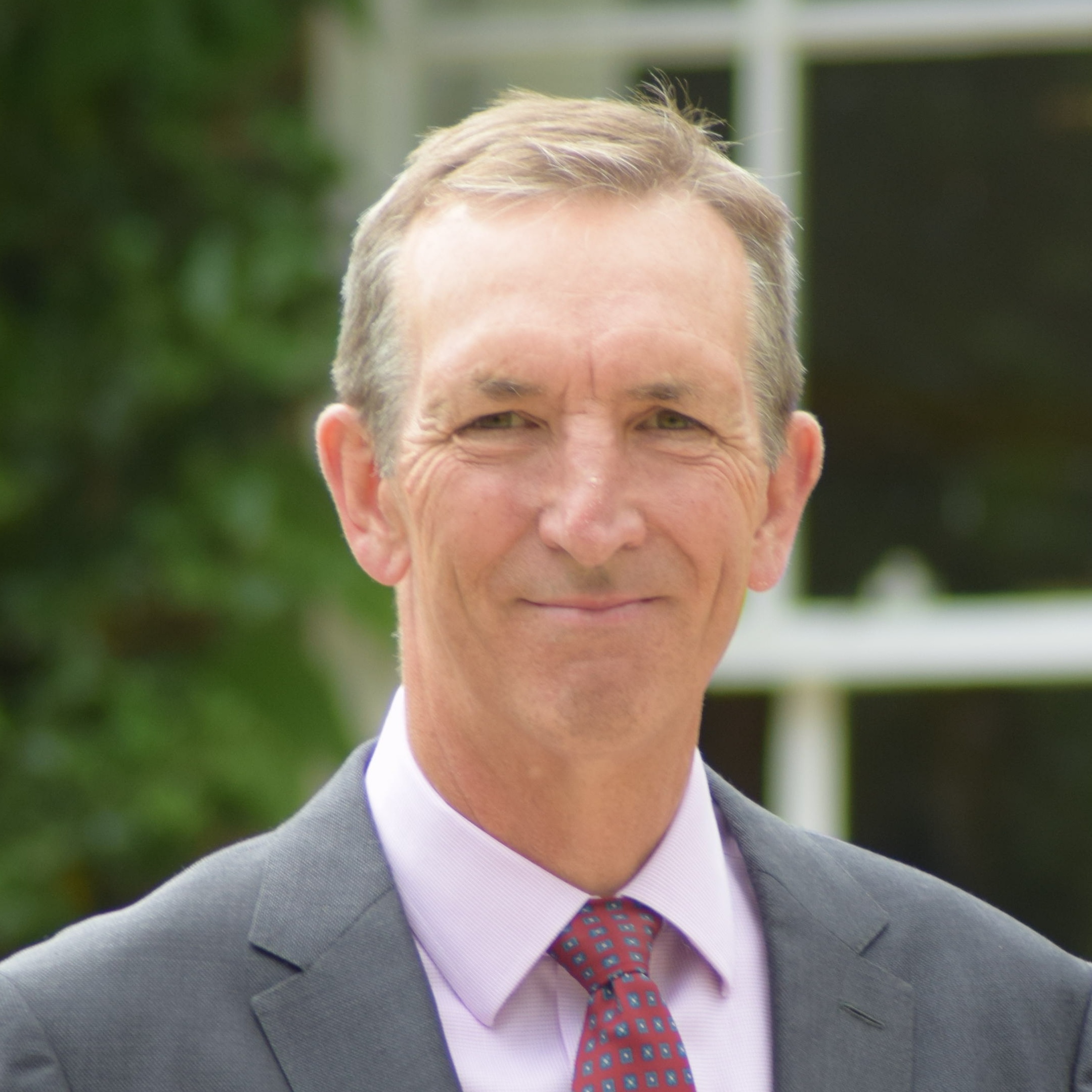 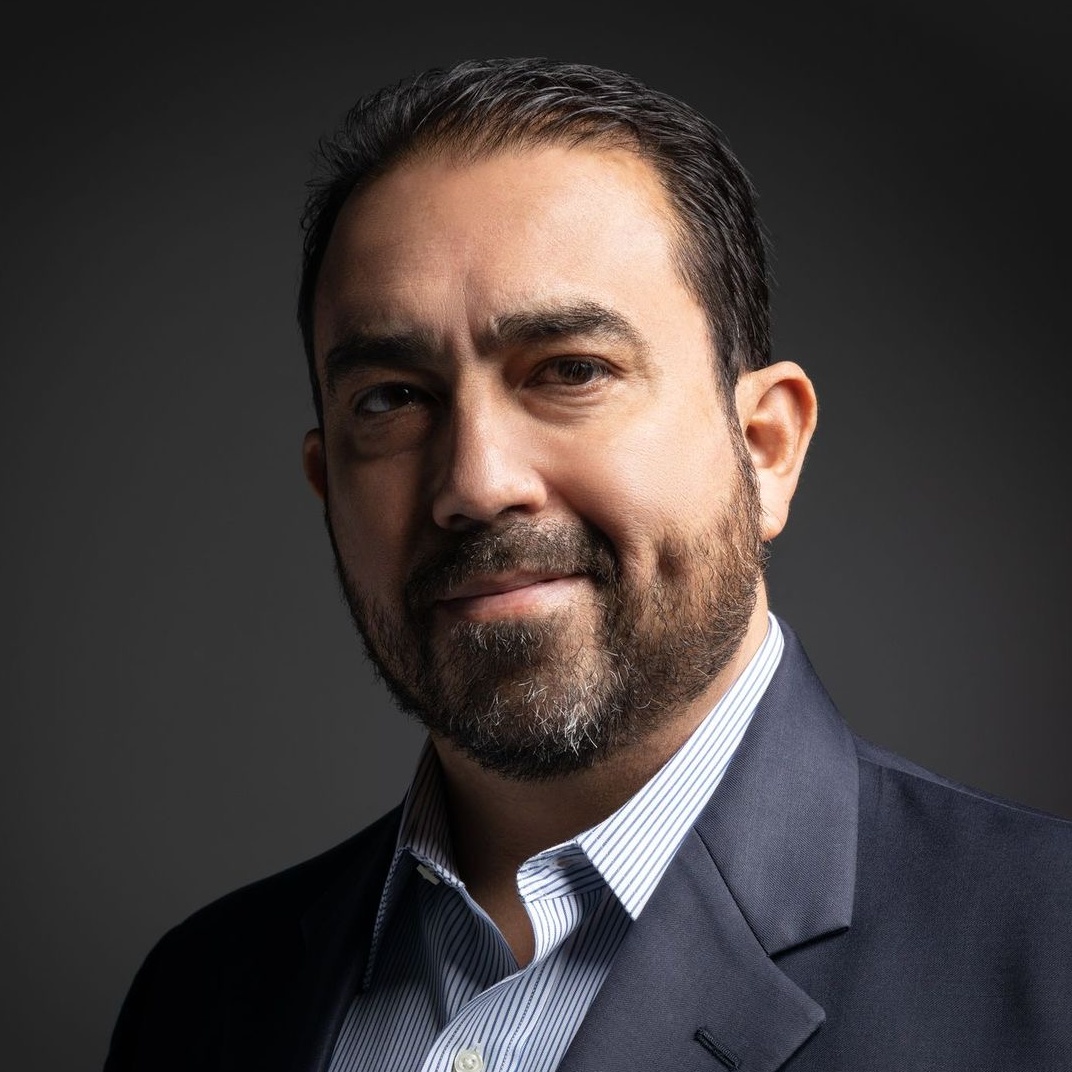 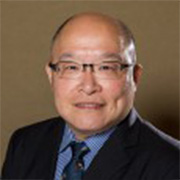 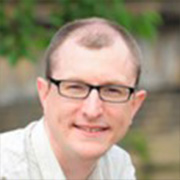 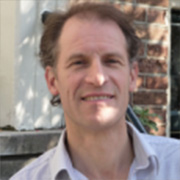 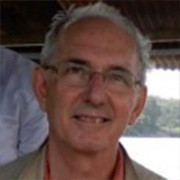 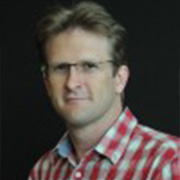 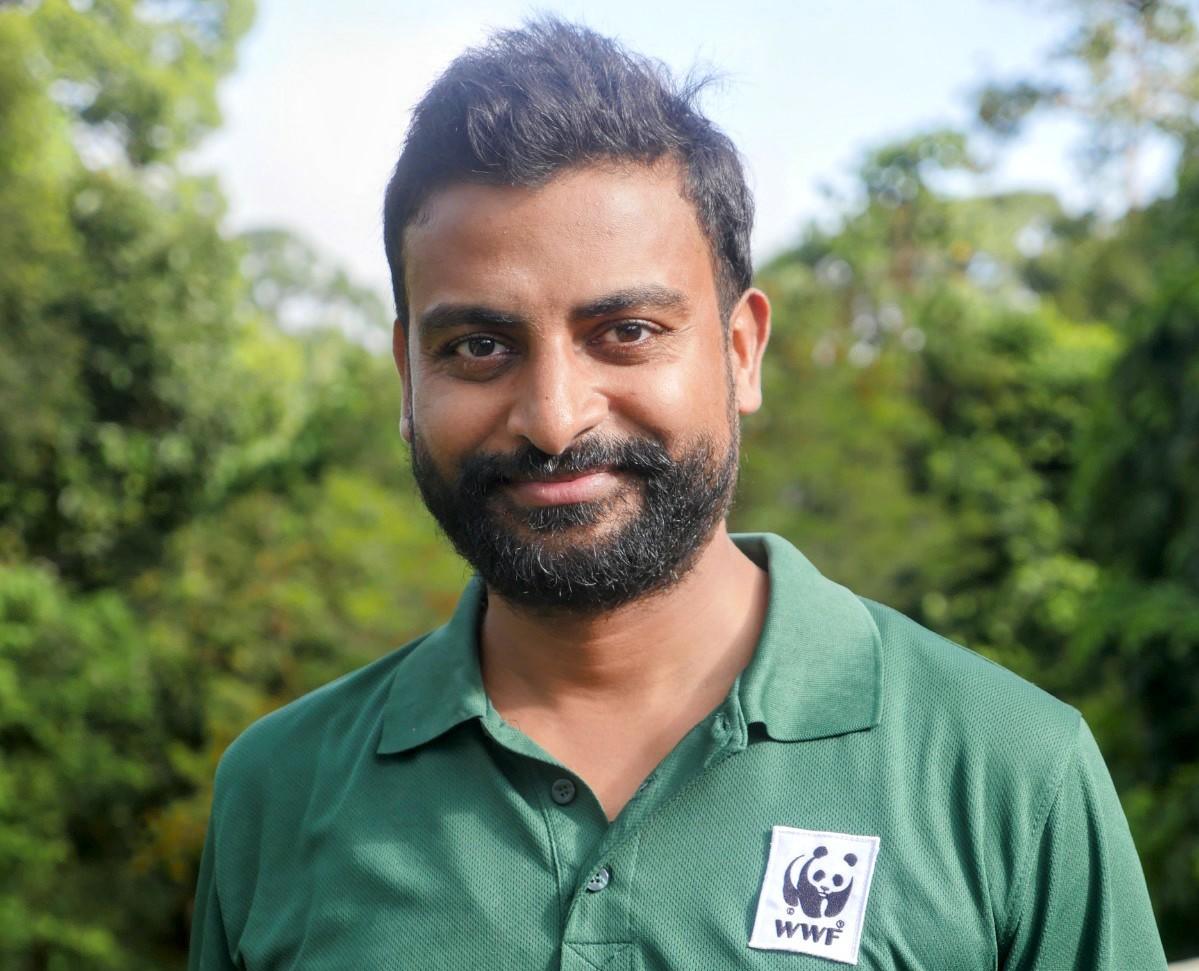 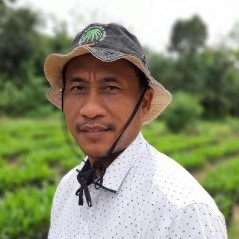 Advisors to the Board of Governors 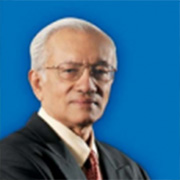 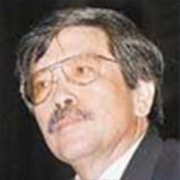 Chairman of Board of Trustees of the Borneo Orangutan Survival Foundation

Alternate Board of Governance 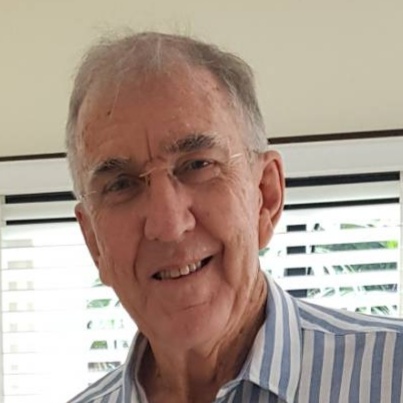 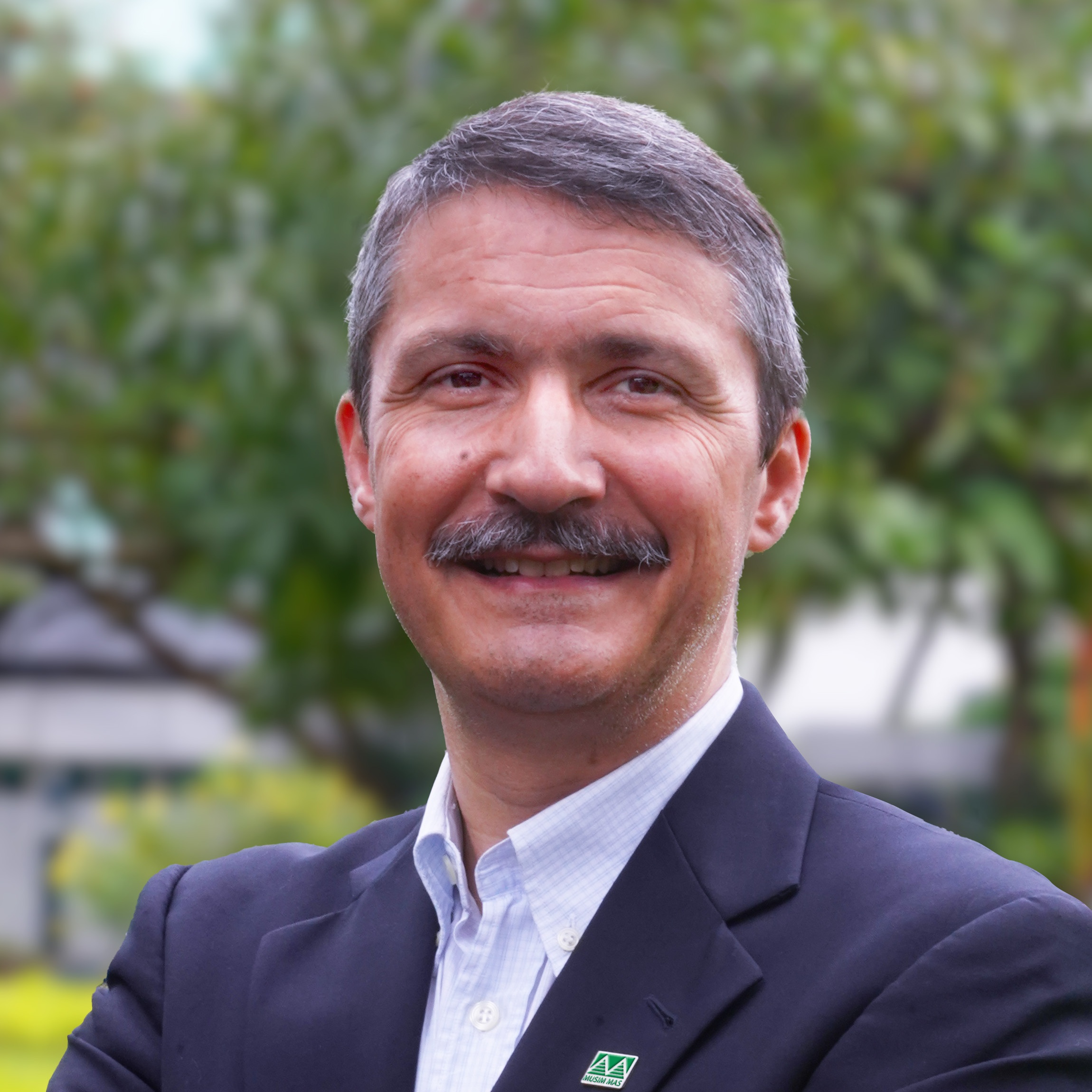 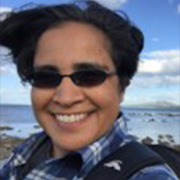 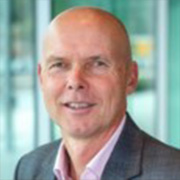 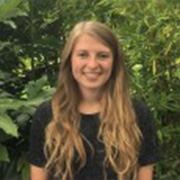 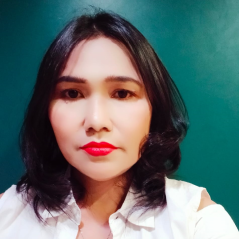 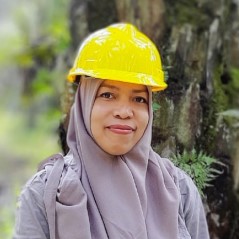 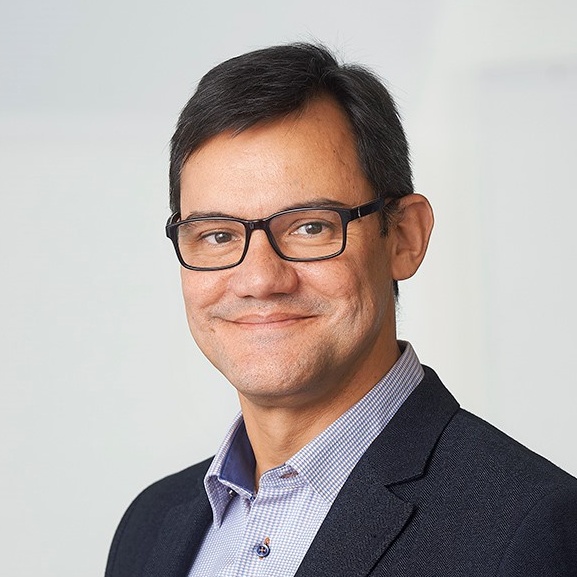 Head of CSR and Sustainability, Ferrero 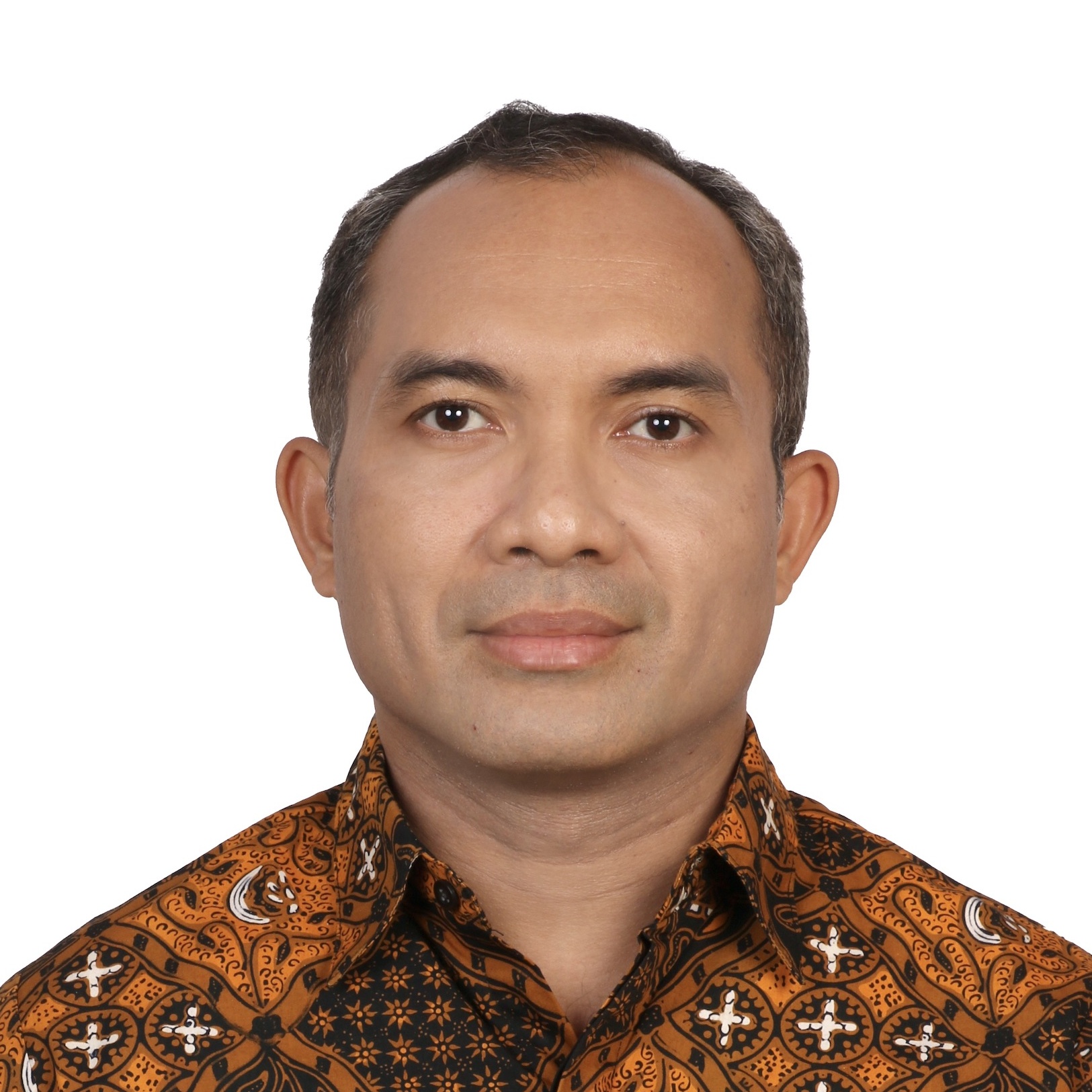 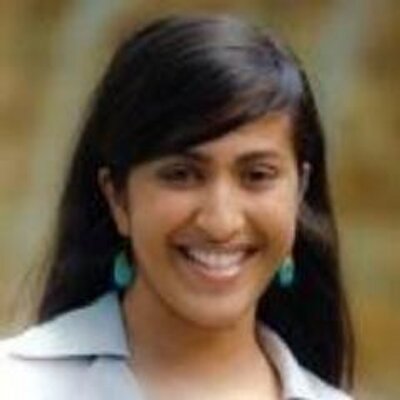