4 August 2021 – The success story of Amanah, the first farmer group Association obtained international sustainable certificate in Indonesia, in improving the social-economic aspect of the members has made the organization confident to play a greater role in creating better livelihoods for palm oil growers across the archipelago.

Group Manager of the association, Sunarno said that Amanah, located in the village of Trimulya Jaya in Ukui Sub-district, Pelalawan District, Riau Province, has fruitfully supported the members to become more prosperous since they became more aware about sustainable practices in oil palm cultivation and eventually got the RSPO Certification in 2013.

“Basically there are two main significant changes since Amanah got the certification namely in membership quality and in term of organization performance. I would say both are so satisfyingly good. That’s why we are confident that Amanah can have a more meaningful role to support other smallholders, everywhere in Indonesia.”

He recalled the early period when Amanah was initiated in 2012 with a main target to improve the socio-economic aspects of smallholders just like those working with large plantations.

“At that time, most of independent farmers had very poor knowledge in good agricultural practices, so their productivity was out of rivalry. It would be good to have an association which was specially formed to join the RSPO, expecting that the farmers would then have better incomes.”

He pointed out WWF, Asian Agri and Carrefour assisted the farmers to get the certification. “Thanks to the three institutions, we got proper trainings and assistance to prepare documentations as well as financial support.  Amanah is determined to retain the certification as we are now entering our eighth year.”

Before the association was established, according to Sunarno, smallholders had no adequate knowledge in oil palm cultivation so the productions were pretty poor for sales. After they joined Amanah which then got the RSPO Certification, productions went well with much better quality as the farmers had learned and applied new things on good and sustainable practices, he added.

Sales, thus, was getting better and better, he continued, that there were contracts with some companies including those associated with Asian Agri.

“The farmers can now maintain their plantation with the best the time, dose and types for fertilizations. By doing this the cost is effectively reduced. In the past, with no good knowledge, the farmers did what they thought was good which led to money waste and poor production quality.”

He noted farmers have become very aware about the environment with deeper understanding of the issues pertaining to the nature. For example, he said, they pay more attention to water catchment and avoid using poisonous chemical substance like paraquat in the plantation. As well, they try to keep the river banks as High Conservation Value (HCV) areas, he added.

Regarding organizational aspect, Sunarno emphasized that Amanah has successfully transitioned itself as a professional group and is capable to assist other farmers in Indonesia to prepare to get RSPO Certification. He disclosed the group has now a permanent two-story office building, funded by the revenues from RSPO Credits sales.

The association which was specially founded to accommodate smallholders joining the RSPO had only 349 members with a land area of ​​748 hectares in 2012. Currently the membership totals 501 which cover 1,048-hectare land. In addition to the RSPO Certification obtained in 2013, Amanah received the Indonesia Sustainable Palm Oil (ISPO) certification in 2017. It set a good example to other farmer groups in Indonesia that farmers can meet national and international sustainability standards of oil palm production.

With the success, Sunarno is happy to claim that Amanah is ready to play a more meaningful role in supporting oil palm sustainability. “We’re experienced farmer group. We have good comprehension of legal, ethical, social, environmental, economic and other important aspects to create sustainable palm oil production and its supply chain. Amanah has the qualification to work with rural communities and oil palm growers to promote sustainable agricultural practices. At this stage, we are ready to partner with the RSPO in guiding farmer groups across Indonesia to get the RSPO Certification.”

Number of smallholders benefitting from this project
501

Smallholders in Indonesia play a significant role in the supply chain of world’s palm oil production, they are on the frontlines to protect ecosystem and local communities. They manage about 40 percent of total oil palm plantations in Indonesia and so far, there is only tiny part of the plantations is RSPO certified. Amanah can play a role in getting more smallholders in Indonesia applying sustainable practices and they need your support to do it. You can participate to get the oil palm growers stay on the path of sustainability by purchasing their RSPO Smallholder Credit. 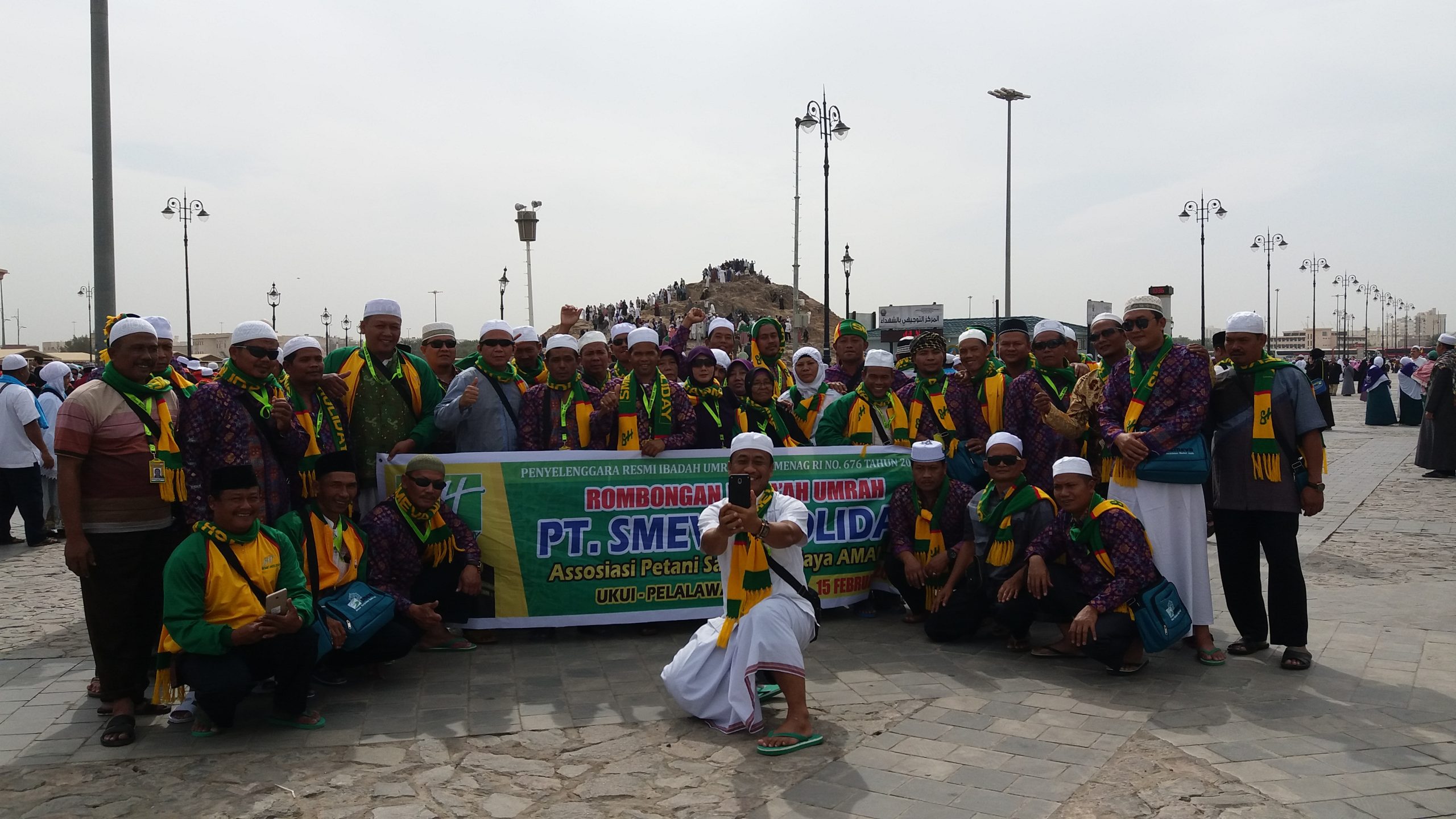