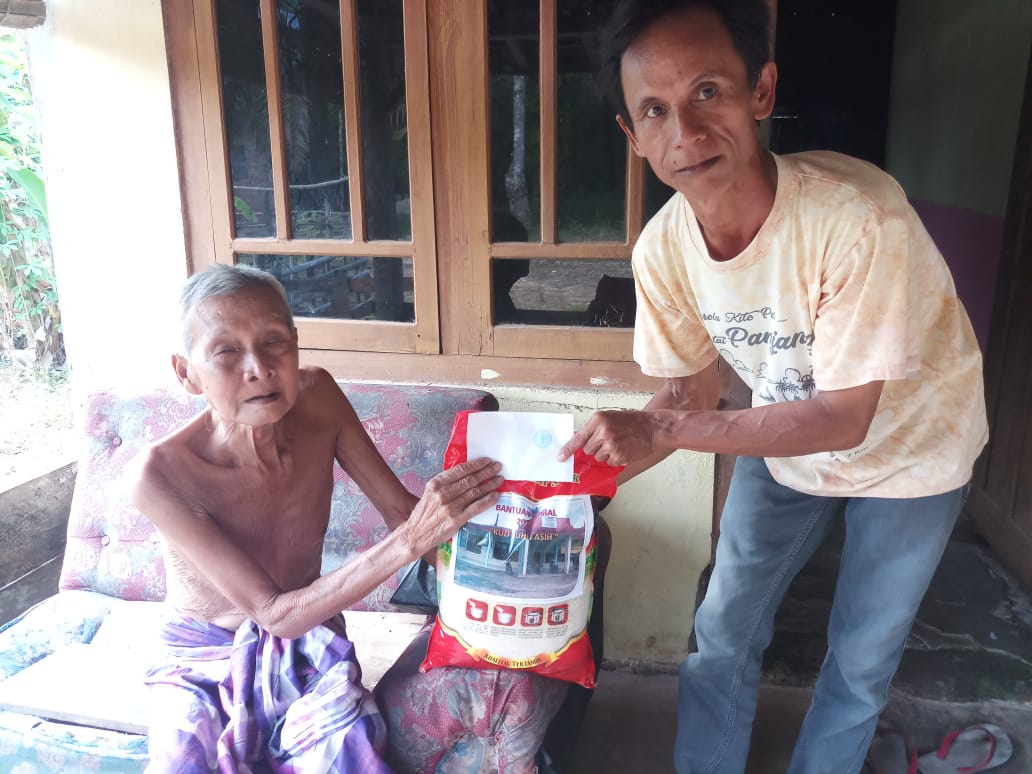 Sustainability certification has improved the livelihoods of oil palm farmers and the residents in a village in the province of South Sumatera, one of the most important provinces in Indonesia in terms of oil palm smallholder land area.

The smallholders are members of a cooperative called Tuhu Asih, located in the Setia Marga Village, Karang Dapo Sub-district, Musi Rawas Utara District, South Sumatra. They have enjoyed a higher yield from sustainable production since the organisation gained RSPO Certification in 2017. They have been cultivating oil palm and protecting the environment so the habitats of many plants and animals can survive as part of a biodiversity-rich ecosystem.

Group Manager of the Cooperative Marsudi disclosed that only some members had a strong desire to learn sustainability in palm oil production when introduced by PT London Sumatra in 2015 because they saw it as a way of improving their yields. “Though it was hard in the beginning; some farmers were suspicious about the sustainability scheme, but others were convinced all the training would boost productivity and adopted what they learn from training in their plantations.”

He recalled; the smallholders were keen to learn first about fertilizing because it is the biggest cost of maintaining a plantation. “After fertilizing, harvesting comes second popular training at the beginning because it affects the final price of their FFB. Once they understand these two subjects, it is easier to introduce other things such as upkeep, safety use of chemical, and protecting the environment.”

“The early adopter has seen higher yields, the better quality of harvest which turns to higher incomes – and, it motivates other farmers to adopt best practices. Smallholders can now pay more attention to the impacts to the environment around the plantation,” he said.

Since having better incomes, the smallholders can contribute more to the society and the village said Marsudi. “Environmentally and socially, the certification limits the smallholders from making damage; this is a sort of contribution for the sake of the next generation. Other than that, the Tuhu Asih Cooperative has participated in a mushola construction and rural road maintenance.”

He said that most farmers in Setia Marga are living from oil palm cultivation and only a small percentage of them working in rubber plantations.”Oil palm is so popular here. Once the KUD introduced an oil palm nursery as an activity for the women grouped in the Family Welfare Program (PKK) of the village community empowerment plan. The seeds were supplied by leading companies in a nearby area. The project, initially aimed to raise the knowledge about oil palm, was now unfortunately idle due to some conditions including the coronavirus outbreak.”

According to Marsudi, the cooperative plans to start the replanting program by next year as most of the palm planted in 1996. “It will be conducted partially so the livelihoods of the farmers won’t be generally affected. Discussions are held continuously on how the Tuhu Asih can support the seedling supply.”

As a long-term target, he added, the Cooperative expects to have more members. “All farmers in our area including the independent and ex-plasma ones will hopefully join the RSPO. I think the RSPO Certification allows us to be known in the international market. So, the world may know that we, smallholders, understand that oil palm must be cultivated responsibly, and we can provide sustainable products,” he said.

There are, however, farmers who still don’t want to get involved in the efforts to protect the society and environment. “We have to admit there are farmers who are reluctant to wear protective suits in the plantation; some still apply chemical substance uncontrollably. This is like a challenge; how we can encourage them to improve their knowledge, change their mindset and adopt sustainable methods.”

For that reason, he said, the Cooperative expects to see related stakeholders will hold workshops and training on good agricultural practices to increase smallholder capacity and competency on sustainable plantation management.

Number of smallholders benefitting from this project
237

The group of independent smallholders has proven that it can make changes towards more responsible and sustainable management of plantations. The group members need assistance to ensure they can retain their certificate and can secure their livelihood when they start the replanting program for some of its members. This effort should be appreciated by the downstream players such as Consumer Good Manufacturers or retailers.

Please give us support in the sustainable supply chain by purchasing the RSPO Smallholders Credits. 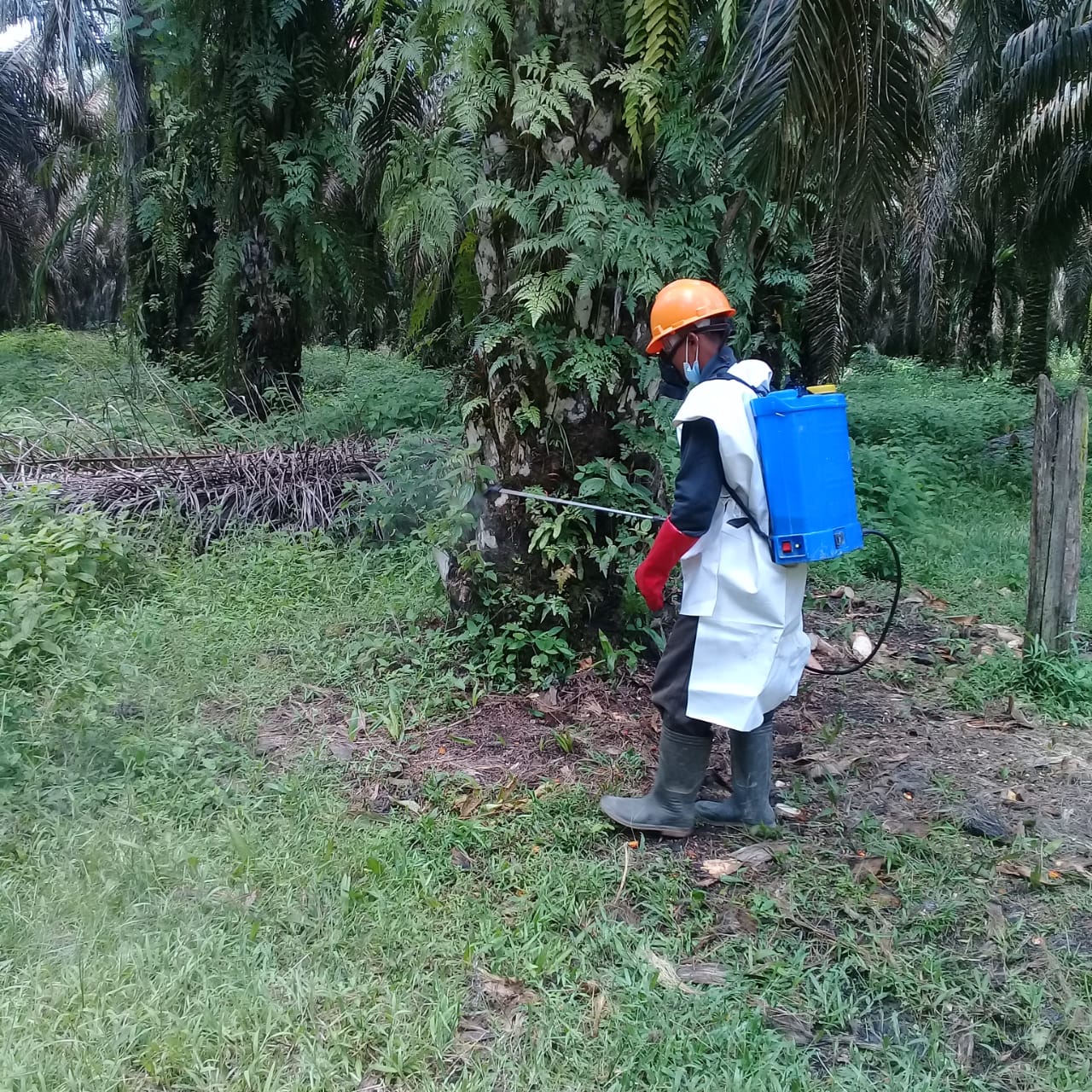 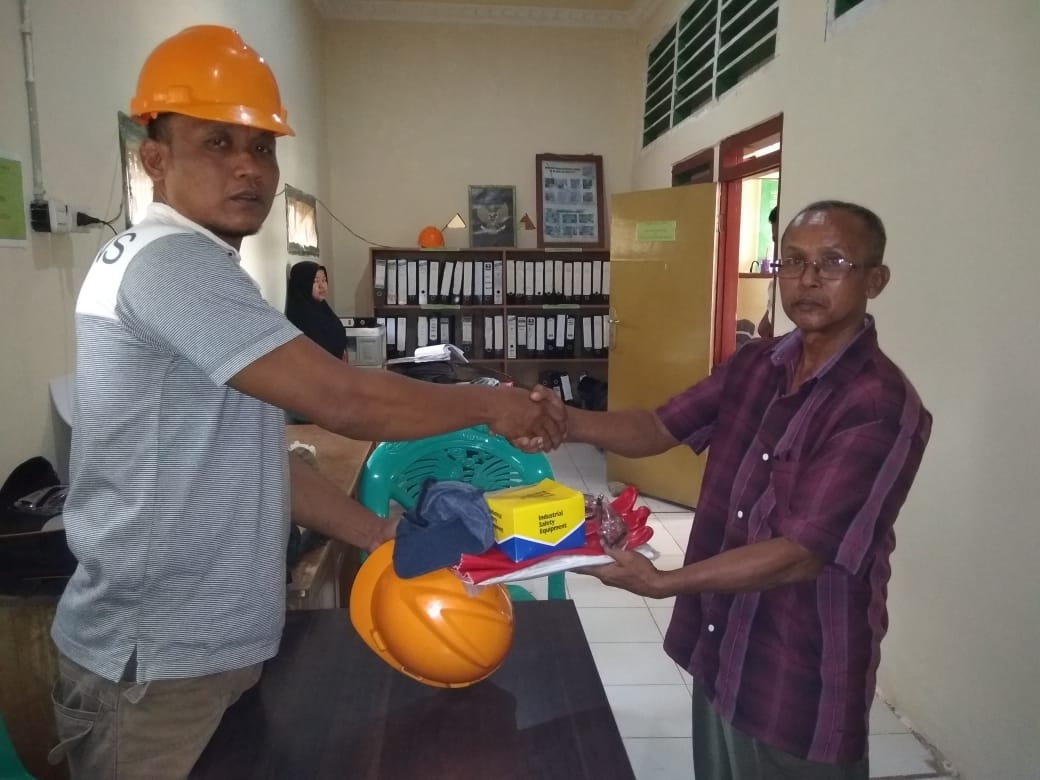