The RSPO Board of Governors (BoG) has endorsed the revised Indonesia National Interpretation (INA NI) document on 30th September 2016. INANI 2016, as it is known, is based on the RSPO P&C 2013 and supersedes INANI 2008 which has been used for certification of plantations and mills in Indonesia.

INANI 2016 has been developed by a Task Force with balanced representation from all the RSPO stakeholder groups. The Task Force held numerous physical meetings prior to finalising the document. In compliance to international best practice, public consultations were held as part of creating awareness and getting feedback on the INANI 2016 document.

Prior to endorsement by the BoG, the document has been reviewed by the RSPO Secretariat and members of the RSPO Standards & Certification Standing Committee (S&CSC).

The endorsed document is effective immediately. Certification bodies (CBs) and RSPO member companies are strongly encourages to start using INANI 2016 for any new audits as well as annual surveillance audits (ASAs). It is compulsory for all audits and ASAs carried out from 13th December 2016 to be based on the INANI 2016.

The INANI 2016 document is available here. 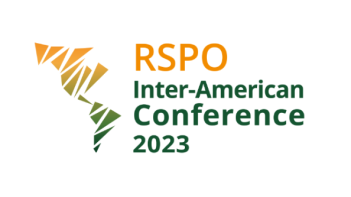 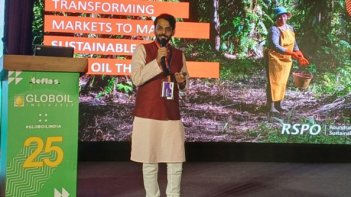 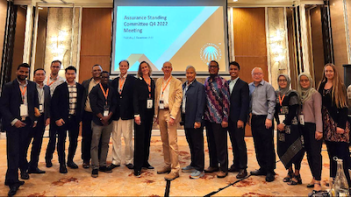