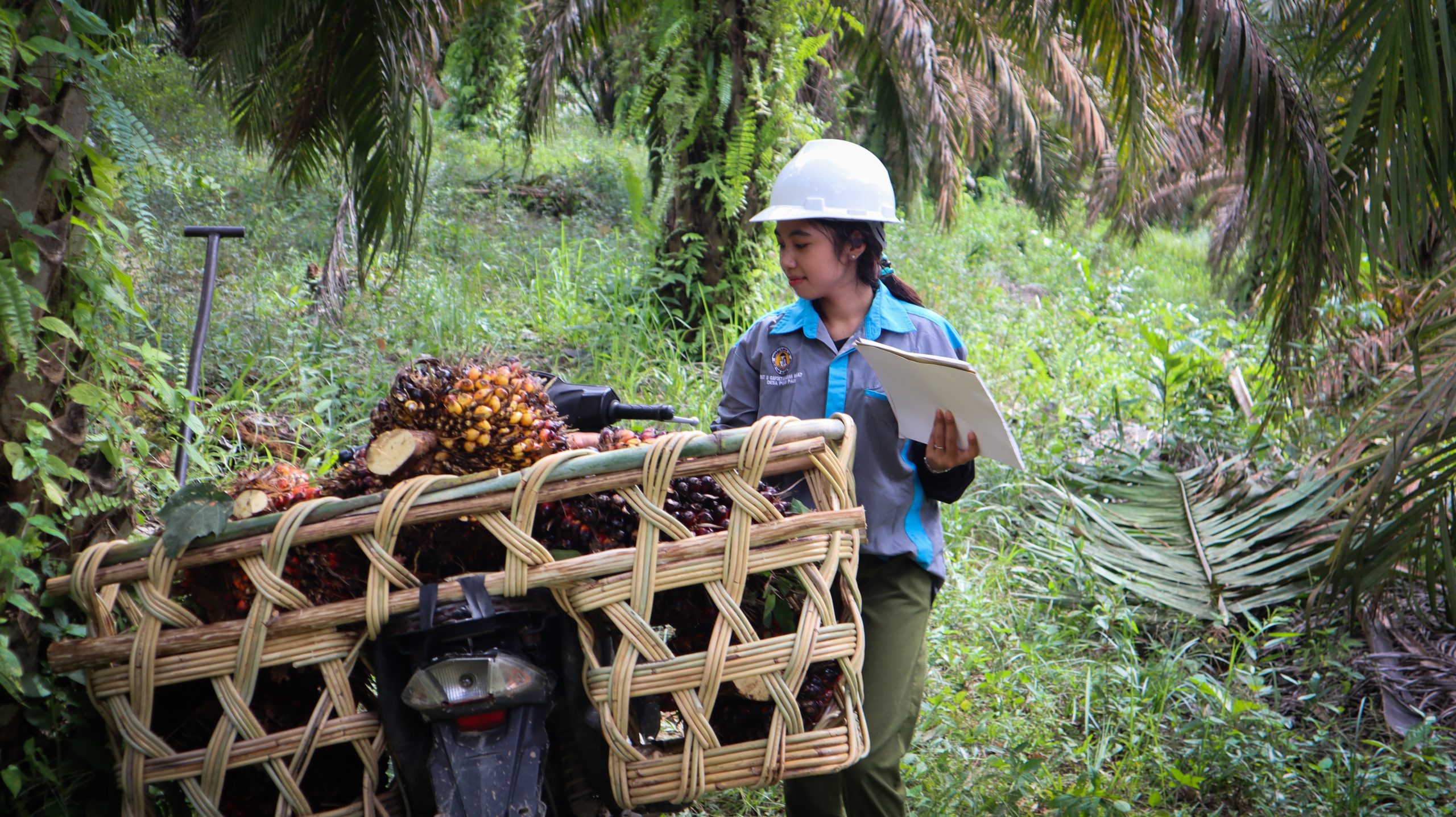 After applying sustainable palm oil cultivation, an independent smallholder group in the Jambi Province of Indonesia has grown well in recent years and has been therefore able to create new opportunities for its members and the communities in the area.

Group Manager of the farmer group, M. Suhaili, said that FPS-MRM got the RSPO Certification in 2017 after independent oil palm growers in the area were socialized and trained with sustainable practices by the environmental non-government organization, Setara Jambi.

“In the beginning it was difficult to get farmer interested. For example, we invited about 30 farmers to discuss sustainable practices in oil palm production, only five came. When we mentioned documentation and asked for copies of their land certificates, many people were worried that they could lose their land,” he recalled.

After series of discussions and persuasions, some farmers were interested in attending the training. “We convinced them that it was a good thing for the future and next generation and that nothing to lose at all when we gave it a try,” he added.

“The good thing from the training was that farmers were not only learn about Best Management Practices according to RSPO standards, but they could also learn how to form and run an organization.”

A year after the Initial Certification obtained, Suhaili continued, the condition was in favour of those who agreed to apply the good agricultural system. “The RSPO Credit sales went well. Our organization and the members saw good results. In recent years we can strengthen our organizational structure and prepare diversification so members can have new opportunities beyond oil palm.”

The Forum, according to Suhaili, is an exceptional organization as it brought together farmer groups from five villages including Desa Merlung, Desa Lubuk Terap, Desa Rantau Benar, Desa Pulau Pauh and Desa Sungai Rotan. The villages are located in two sub-districts namely Merlung and Renah Mendaluh.

In a related sustainability program, the Forum has also been actively involved in a preservation project of the Pangabuan River flowing in the Sungai Rotan Village. The Pangabuan, the second largest river in Jambi, runs through dozens of villages in the district, and many villagers are dependent on it.

“We set up a sanctuary called ‘Lubuk Larangan’ in the river that flows in Sungai Rotan, where thousands of fish seeds of various species are released periodically. Villagers are not allowed to catch the fish using poisonous or explosive ingredients. There will be the time for harvest period and the event has become a special attraction,” revealed Suhaili.

He underlined that the project aimed to raise environmental awareness among the villagers to live sustainably and to make a real impact on the neighbourhood. “With support from the community, we can preserve the river and create a healthier nature for future generations. This project has also been endorsed and praised by the local administration.”

Suhaili is confident that FPS-MRM has now been stronger and is preparing itself to expand into other activities. “This is a kind of long-term target, but we are confident to do other businesses like mini-market, subsidized fertilizer supplier, seedling project, and probably other things. We have also purchased a plot of land next to our current office now. This plan will hopefully support our members and the communities in the neighbourhood.”

For a short-term target, he explained, the Forum wants to retain the RSPO Certification, with more members, in a longer period. “Some 500 farmers have expressed their wish to join the FPS-MRM as they have seen the good results for the current members.”

Number of smallholders benefitting from this project
318

The group members have made various efforts to prove that they are capable of preserving the river, making changes and improving oil palm cultivation practices towards more sustainable approaches. Their efforts should be valued by downstream players such as Consumer Good Manufacturers and retailers.

Please show your support by purchasing RSPO Smallholder credits. With your help, they can be better equipped to raise awareness of the benefits of sustainable oil palm farming and protect the environment around us. 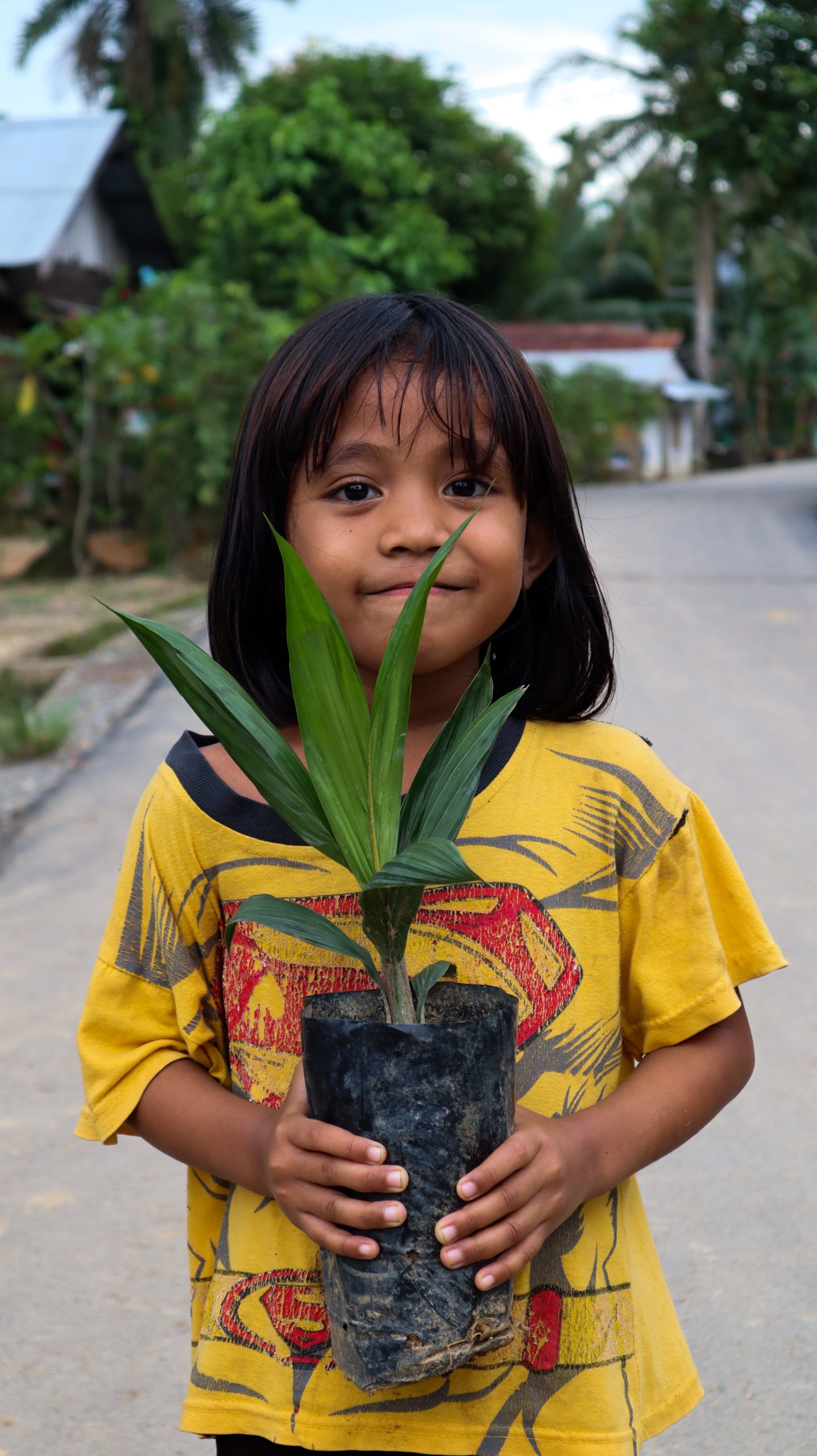 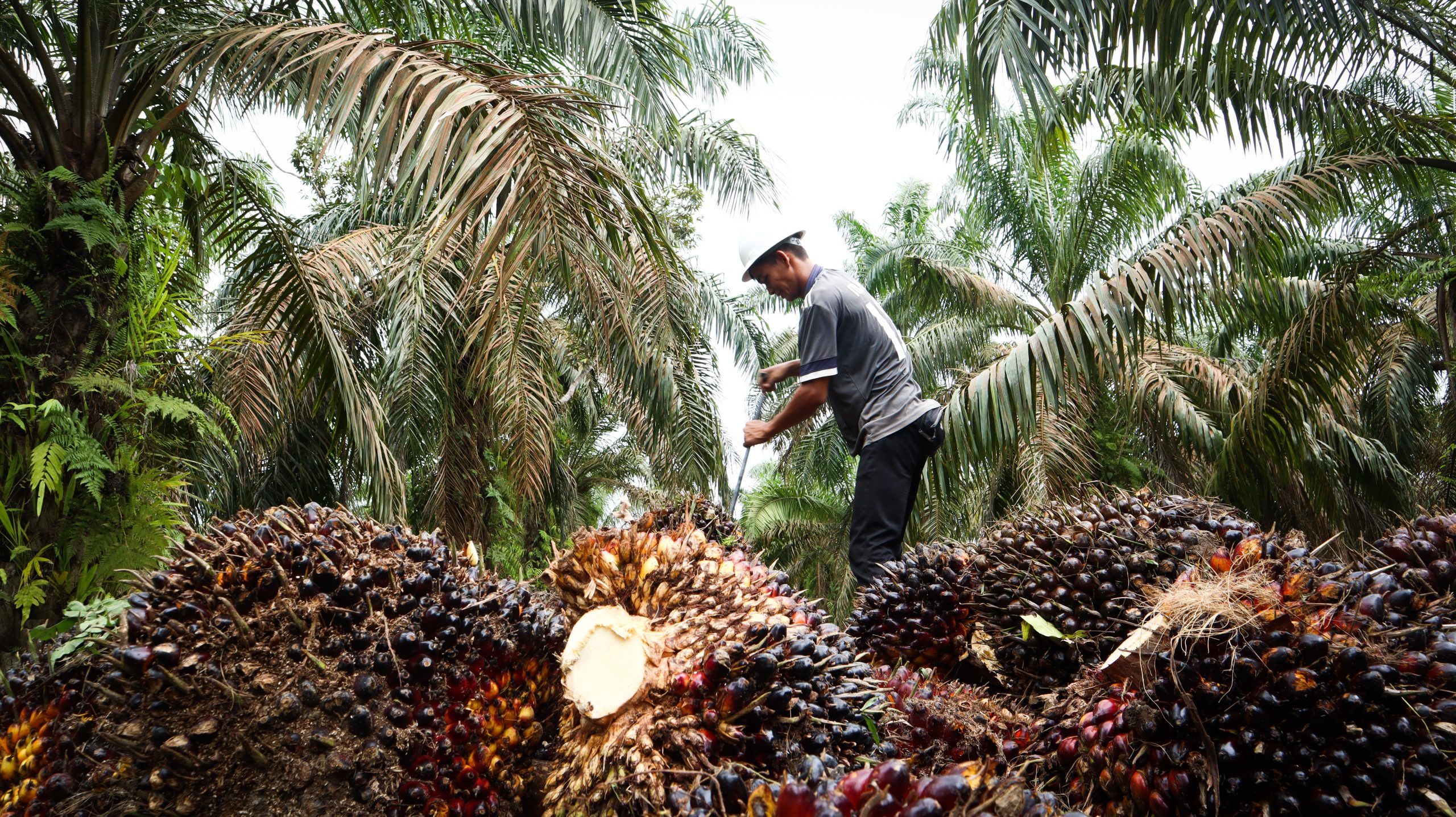 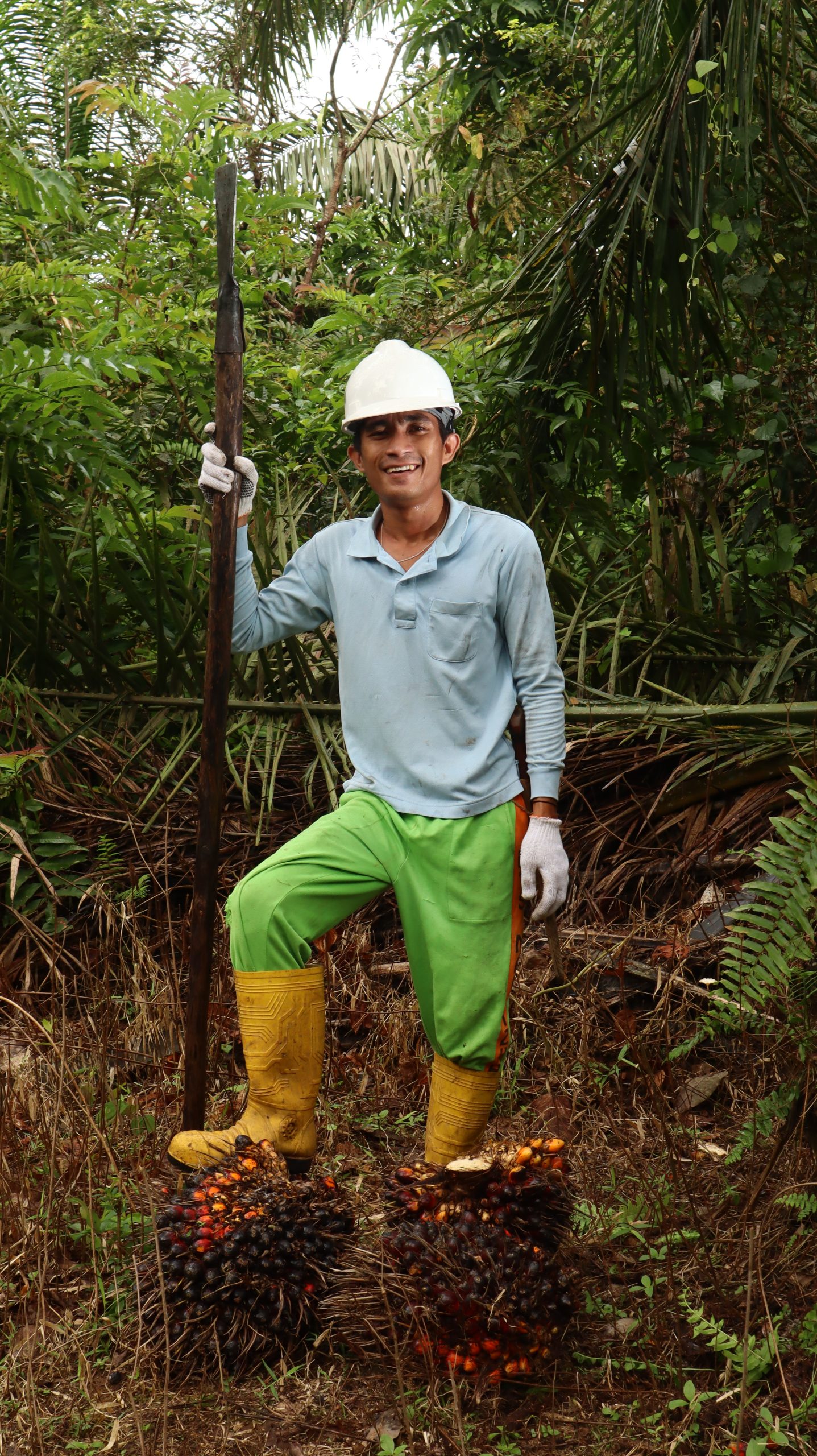